Our story: from Battersea to Hong Kong

In 1996 Will Ramsay opened Will’s Art Warehouse in southwest London to bridge the increasing interest in contemporary art and the London gallery scene. By concentrating on relatively unknown artists not carrying a premium for reputation, the gallery was able to offer works from £50 – £2,500 from a stable of over 150 artists. The response Will received to his Art Warehouse inspired him to take his approach to the next level, and 3 years later the AFFORDABLE ART FAIR was born. Embracing other friendly galleries selling affordable art, the first fair launched in Battersea Park in October 1999. 10,000 visitors took advantage of the ease of buying, breadth of choice, affordable prices and user-friendly approach. 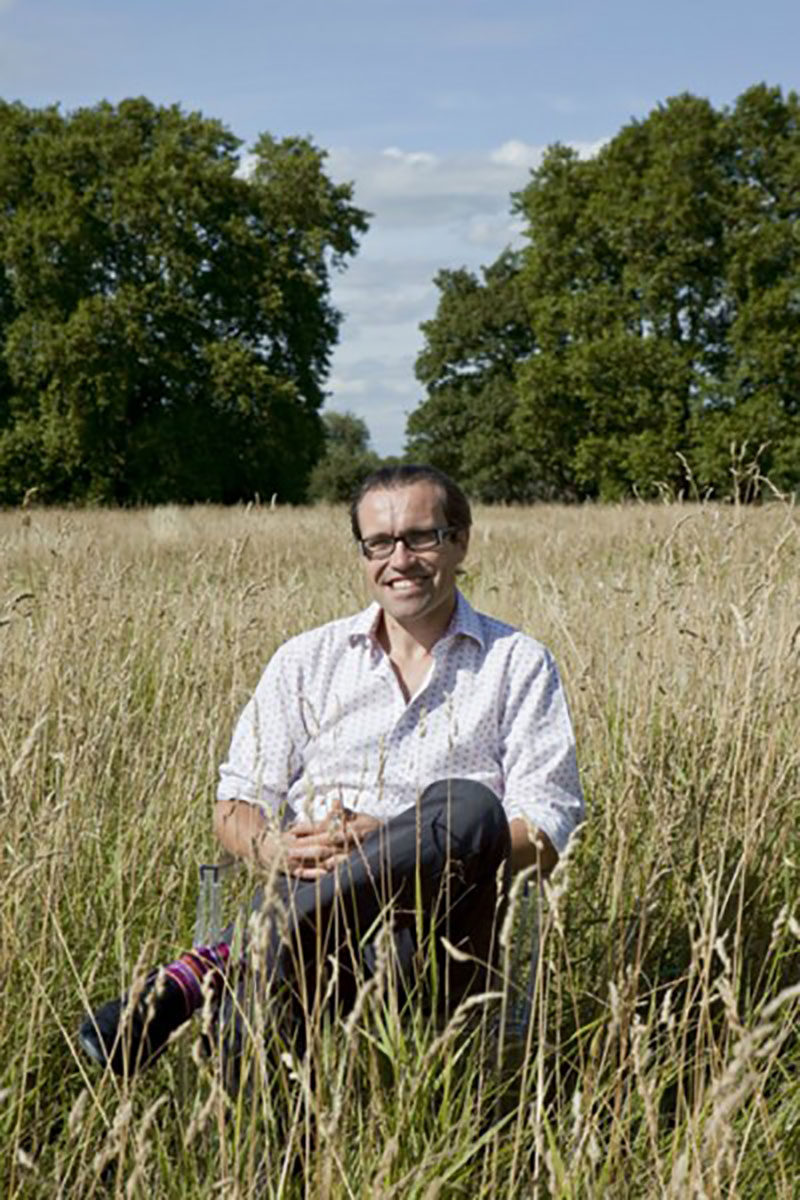 Will then went on to launch a second event in Battersea Park in March 2001, to showcase entirely different artists from the October event. Now up to 22,500 people come to each London fair to enjoy the art exhibited by the 120 British and international galleries. A fair in New York quickly followed and since then Will hasn’t looked back.

But Will didn’t just stop with the AFFORDABLE ART FAIR. He also founded contemporary art-hub PULSE, held annually in New York and Miami; co-founded Asia’s leading art fair, the prestigious Art HK (which has since become Art Basel in Hong Kong); as well as being a shareholder in Art India, the sub-continent’s first international art fair, attracting over 190,000 visitors since its launch in 2008.

Wherever there’s art, there’s Will.

“I do not want Art for a few any more than I want education for a few, or freedom for a few.”
– William Morris, Artist

Thank you to everyone who came and made our latest edition such a fantastic event! 12,500 of you came and discovered new art to fall in love with from among the 80 international and local galleries who were showcasing the work of young, emerging artists and more established artists, all under the one roof!

With everything for sale under 6,000 € and all manner of styles on display – from paintings and prints to sculpture and photography – there was plenty to choose from. This year we had special new sections to guide you through the show and fun, free and educational workshops and talks, open to adults and children alike!